With its more than 200,000 members, IG Metall Jugend is Germany’s largest political youth association. However, on facebook the clout of this community was hardly felt. Starting with their youth action day in 2014 this was supposed to change.

“Education. Power. Future.“ was the theme of the IG Metall Jugend’s youth action day in September 2014. 20,000 young people were expected to turn out for a rally, demonstrations, and a large concert in Cologne’s Lanxess Arena. In the end, 25,000 marched on the streets for better education.

Early in 2014 Profilwerkstatt took over the community management and the editorial control of IG Metall Jugend’s facebook page. The goal: to increase and energize the facebook community through target audience driven content. With 227,000 members there was room to grow.

All efforts were directed towards one day: the youth action day 2014. Up to this point the House of Content Experts was able to increase the facebook community by 20 percent. Single posts achieved an organic reach of more than 100,000. And, most importantly: young people were motivated to loudly demand better education. 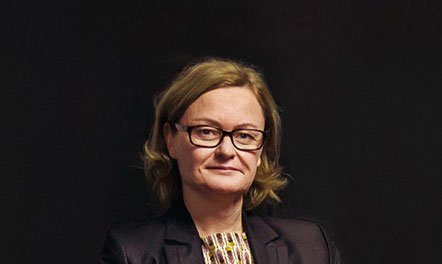 You want to meet the content experts?
Give us a call!
Martina Keller
Tel. 06151 3600400
info@profilwerkstatt.de